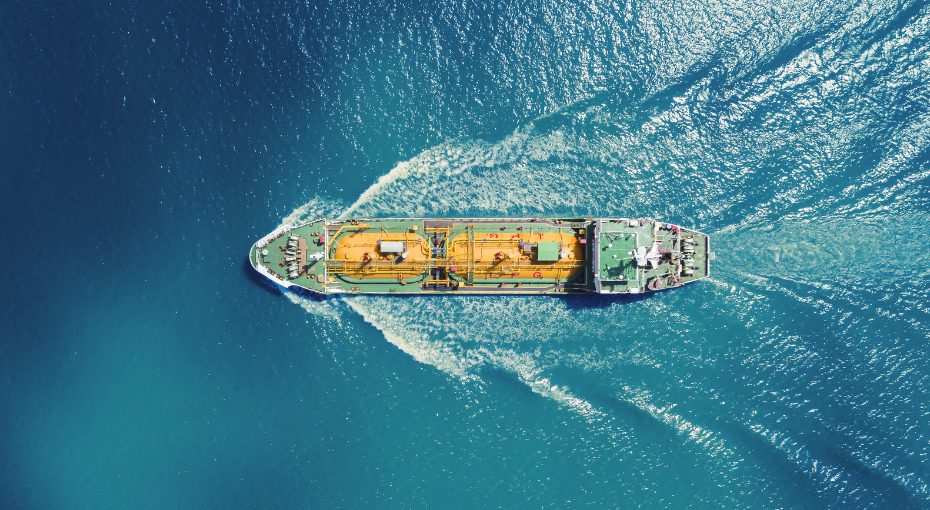 Assignments in all corners of the globe

First shipments ever made

Since 1985, Riverlake’s brokers have built up a track record in executing shipments with high constraints, but always safely. Riverlake organised the first shipments from the ports of Primorsk and Vysostk when they were inaugurated in the 2000s. Riverlake has unrivalled experience in organising transport in extreme conditions in ice-sensitive areas, in collaboration with ship owners and exporters of goods. In winter, several ports are stuck in ice. Over many winters, we have transported goods from Archangelsk, Varandey, the Kolguyev Islands, Vitino in the Far North and also to the Far East, sometimes in 50 to 80 centimetres of ice thickness. And we still do!

Forerunners in Africa and more

The company is a forerunner in African markets and is the only truly global player from the continent with an indigenous workforce in West Africa. Over the years this market has experienced significant growth, which has coincided with significant demand for shipping and other logistical support services. Riverlake has leveraged on its know-how, contacts and market knowledge and this is obviously valuable to our clients who operate in very complex conditions.

We are the first company to have established a real river transport operation as ship brokers. And we are the only firm to have developed an activity dedicated to the transport of renewable materials in addition to our transport of oil cargoes. Managing this line of business mainly from the Netherlands, we are leaders in this segment as a brokerage company. We combine this speciality with an extremely consequent activity with deep sea small cargo shipments, which is managed from our offices in London and Geneva. Historically known to be crude oil specialists mainly in Europe, after an orientation towards refined products in the 2000s, we have been actively engaged in this field once again.