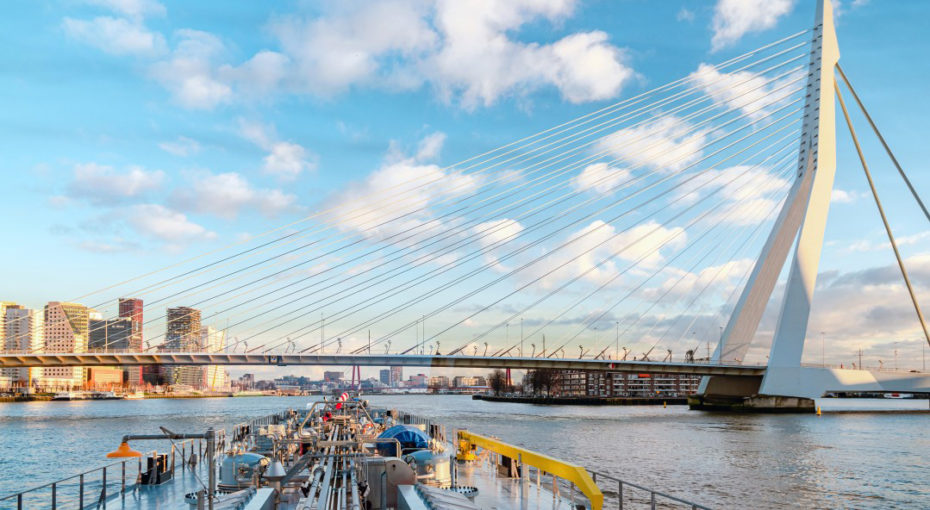 It will come as no surprise to anyone working in inland navigation that costs have risen sharply in 2021. Looking at the current year, it is also clear that costs are expected to increase significantly. Inland navigation is, and has been, subject to challenges in various areas. These are also the main reasons for the increase in costs. These challenges are the following: Crew and maintenance costs, but also rising fuel costs should not be ignored.

Last month, the annual cost reports were published by the consultancy firm Panteia on behalf of the Central Office for Rhine and Inland Navigation (CBRB). The reports are based on a field survey of inland navigation contractors. 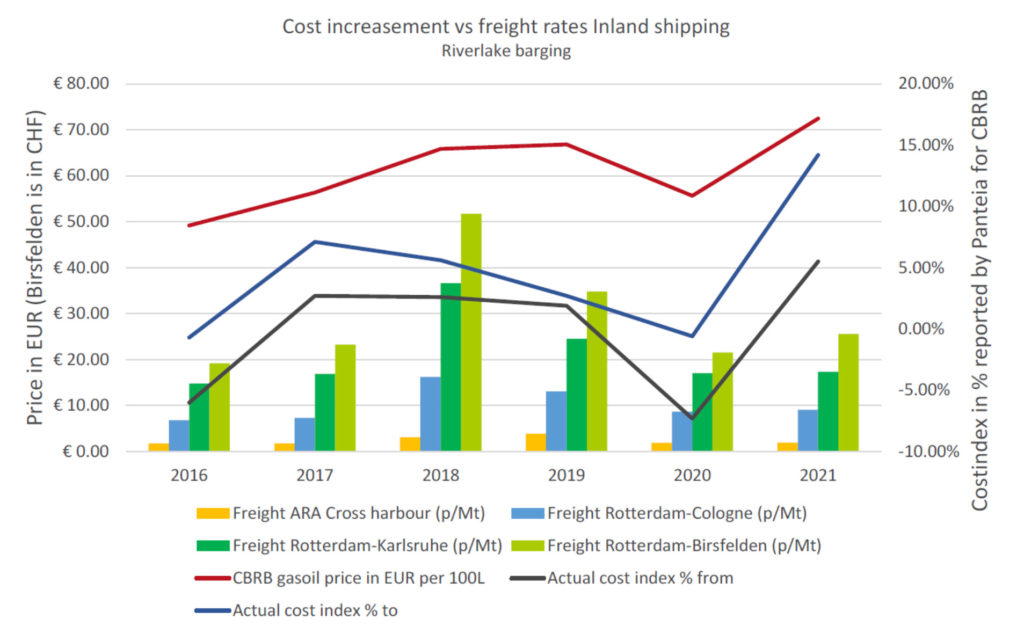 Figures shown are based on the Panteia reports for CBRB and Riverlake databases.
The numbers are averages for the full year.

This is due to the low demand for barges, caused among other things by the lock-downs that hit Europe and the rest of the world for most of the year 2021. Surveys of shipbuilding companies and the Netherlands Bureau of Statistics indicate that massive disruptions in the supply chain of building materials, the consequential rising costs , and the lack of skilled workers have led to a sharp increase in maintenance and repair costs.

Since cost increases are mainly made up of variable costs, it is mainly ships with a lot of sailing hours that are experiencing a sharp increase; the more a ship sails, the more fuel it consumes and the more frequent maintenance is required.

The following graph explains why freight rates reached unprecedented levels in 2018 while costs remained relatively stable. During the 3rd and 4th quarters of 2018, water levels dropped to record lows meaning that barge intakes were minimal, and some areas were even temporarily inaccessible. Low water intakes meant that more barges were needed to ship product, which greatly disrupted the supply/demand ratio. 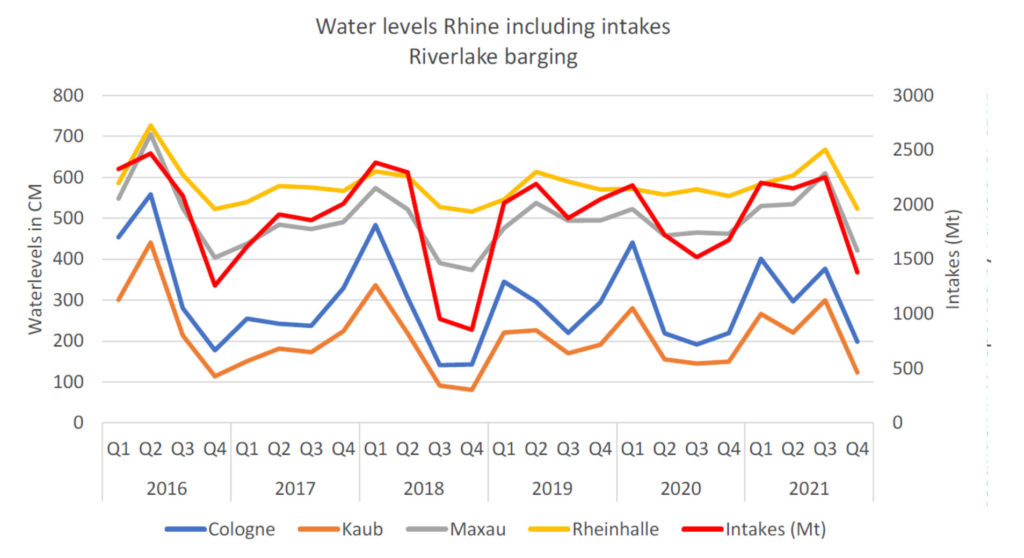 Figures shown are based on data from Elwis and Riverlake databases. The numbers are averages per quarter, per year.
Intakes are based on full cargo (max 2.5kt) on waterlevel for standard 3kt barges for the Rhine.

According to Eurostat figures, employment in inland freight transport has remained fairly stable over the past few decades.

Despite this, inland navigation is experiencing a significant shortage of personnel. One of the main factors is the outflow of personnel due to retirement. A large proportion of these staff are self-employed and work on their own boats, which means that most do not have regular schedules.

For many young people this makes working in inland navigation unattractive. Research by experts has shown that social, economic and cultural influencing factors have largely contributed to this; most young people entering the labour market would like to have regular working hours and be at home at weekends.

Nor have technological developments on a ship contributed positively to the shortage of personnel. Due to these developments, the demand for crews with higher technical knowledge is increasing, a profile for which there is also a great shortage in the technical sector.

In 2021, the costs for personnel were almost twice as high as expected
These current cost increases are also about twice as high as in previous years. In 2022, partly due to the shortage of personnel, an increase of about 5.8% is expected – more than 1.5% higher than the actual increase in 2021. 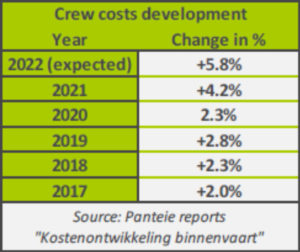 Riverlake is the premier inland barge broker in Europe. Riverlake provides its clients with services for maritime transport on inland waterways from its Rotterdam office.

Barges in a sustainable world

On 15 November 2021, the Dutch Ministry of Infrastructure, in cooperation with the Expertise and Innovation

Riverlake appoints Judit Tóth as the Manager in charge of its …